If you haven't already, go ahead and teach Pixy2 an object! Otherwise the Arduino will give an error like this: “Starting…error: no response”

2. If you have a pan/tilt mechanism, unplug the servos, just in case.

The servos don't affect Arduino communications, but a defective servo might. Unplug the servos from your Pixy just to make sure they are not causing problems.

3. Use the recommended setup (for now)

The recommend setup is:

With this configuration both your Pixy and Arduino are being powered over USB and no other power sources are being used. There are lots of ways to power Arduino and Pixy, but use this setup until your Arduino and Pixy are communicating nicely together.

4. Run the "ccc_hello_world" example on your Arduino.

Use Arduino code that is known to work. The ccc_hello_world example is a good, simple program for testing communications between Pixy and Arduino.

5. Make sure you're running the Arduino IDE version 1.0.5 or later.

6. Make sure the "Data out port" in the Config Parameters dialog under "Interface" is set to "Arduino ICSP SPI".

See the picture below. 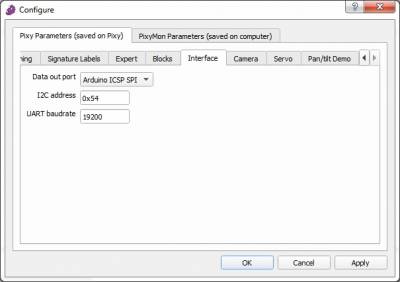 We test all Arduino cables, but it may be worthwhile to inspect it and make sure the it's correct or not damaged. Compare your cable to the pictures below. 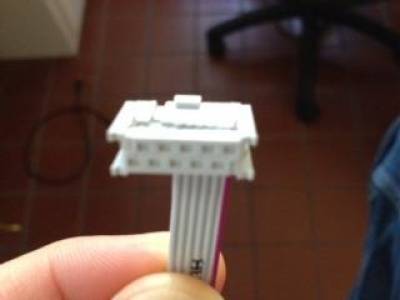 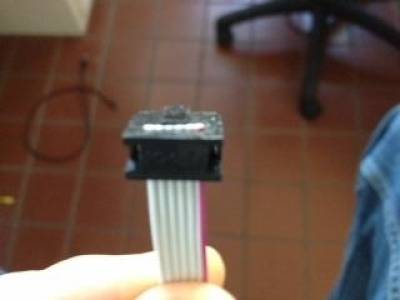