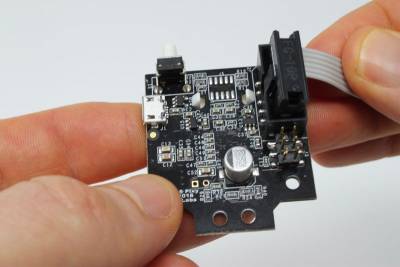 Next, download the latest Arduino library “arduino_pixy2-x.y.z.zip” here. Bring up the Arduino IDE and import the Pixy library by selecting Sketch➜Include Library➜Add .ZIP Library… (or if you're using an older version Sketch➜Import Library) in the Arduino IDE, and then browsing to the Arduino zip file that you just downloaded.

You should see messages printed in the Serial Monitor window that look similar to this: 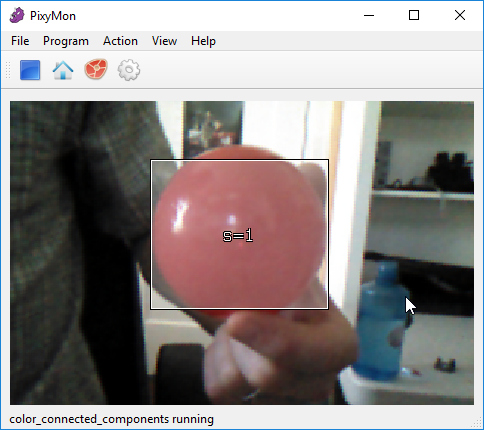 So it's simple to talk to Pixy2 with your Arduino! For more information on the Arduino Library and API, go here.

Before installing a new version of the Arduino Library, it's recommended that you delete the existing library. To do this, you can go into your C:\Users\<yourname>\Documents\Arduino\libraries (or similar directory, <yourname>/Documents/Arduino in OSX and Linux) and remove the Pixy2 directory. Then re-run the Arduino IDE.

If you get the message “error: no response” from the Arduino serial monitor, first make sure your Pixy2 is running the ccc (color connected components) program from PixyMon, and that you have taught it an object as described here. 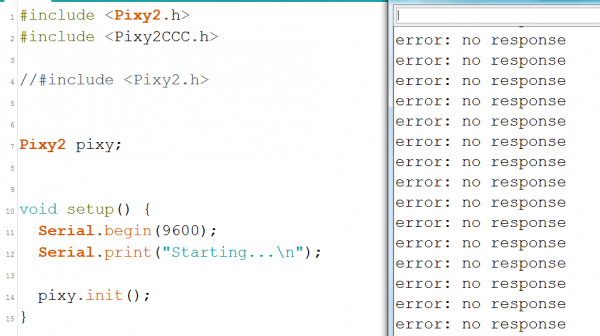 Using Arduino with other devices

If you're having problems with parts of your program not working, and you're using motors or something else connected to the Arduino pins, make sure that your other devices aren't connected to pins 10, 11, 12, or 13. Pixy2 uses those pins for communicating with Arduino.

If you're using Arduino Due, you may get an error like this when compiling:

In that case, just go into your Pixy library and delete the following 4 files: 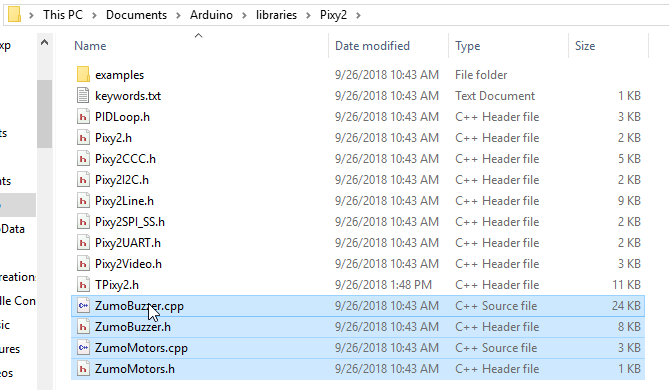 It should then compile!